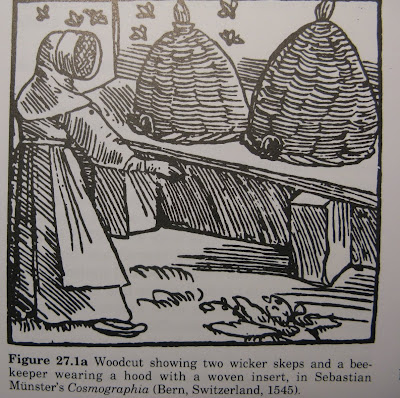 A skep is an upturned woven basket most everyone recognizes as a beehive even though very few of us have ever seen an actual one. This is probably because this type of European hive has saturated our symbolic culture. It’s been used to represent the first French Republic, thrift, industry, and Utah, among other things. Skeps were once very popular in the iconography of banks. Old school banks, that is, not the loan-sharking and gambling operations of our era.

At the corner of Atlantic Avenue and Court Street stands one of those old banks, the former South Brooklyn Savings Institution. It’s now a Trader’s Joe's. Over the Court Street entrance, there’s a nice stone skep as part of the decoration. Inside, and this is something I’ve never noticed before today, there’s a large metallic plaque with Justice and Prudence separated by another skep. I said to the friendly (clerk, associate, trader?) at the cash register that I wanted to come back and take a picture. Still unabsorbed by the Borg, he warned me, sotto voce, that I should be subtle about it, since they didn’t want people taking unauthorized pictures inside the building. Alert, alert, amateur photographer in aisle three! Evidently Trader Joe’s last name is Stalin. Stay tuned. I'll be shooting from the mocha-macadamia nut snack pile. 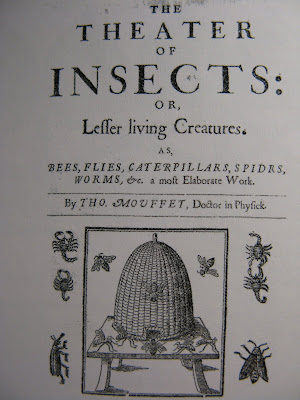 Thanks for this - |I was searching for some information on skeps and found your site.